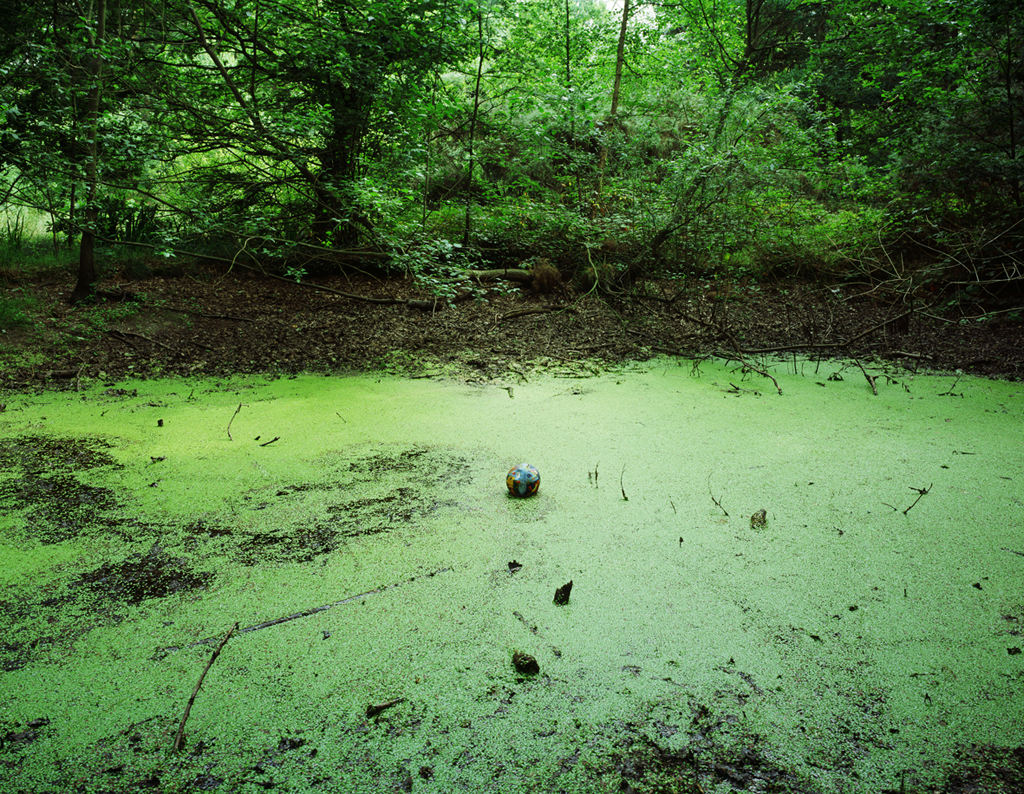 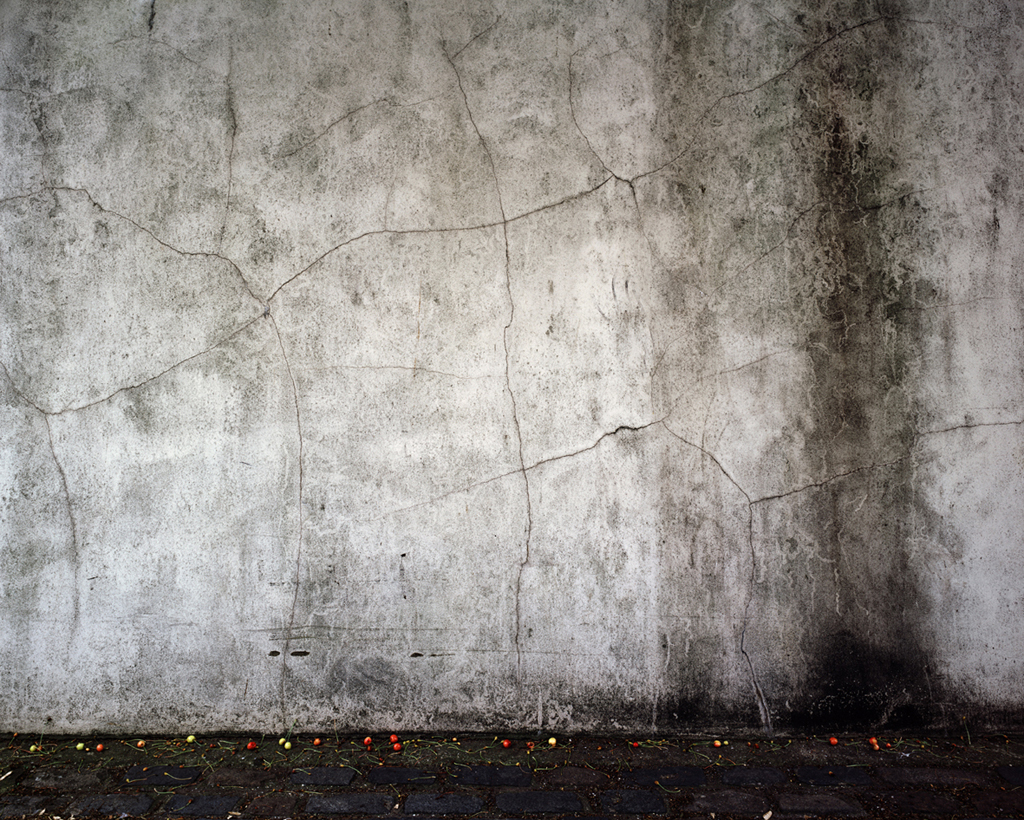 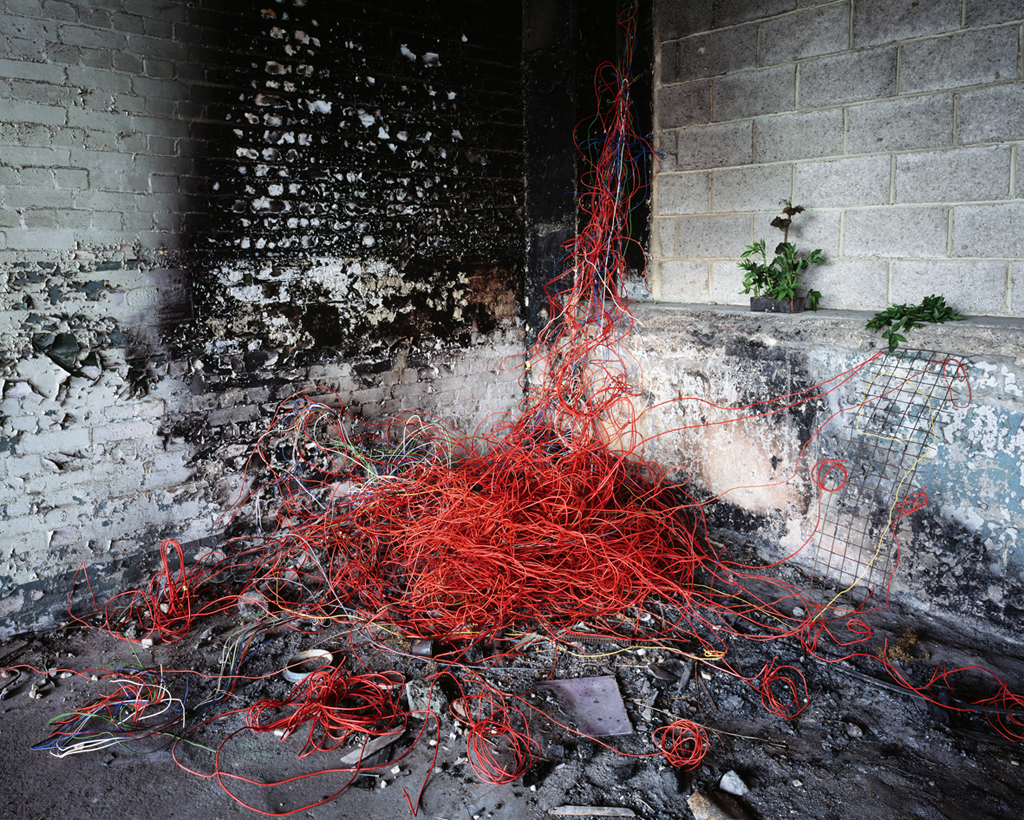 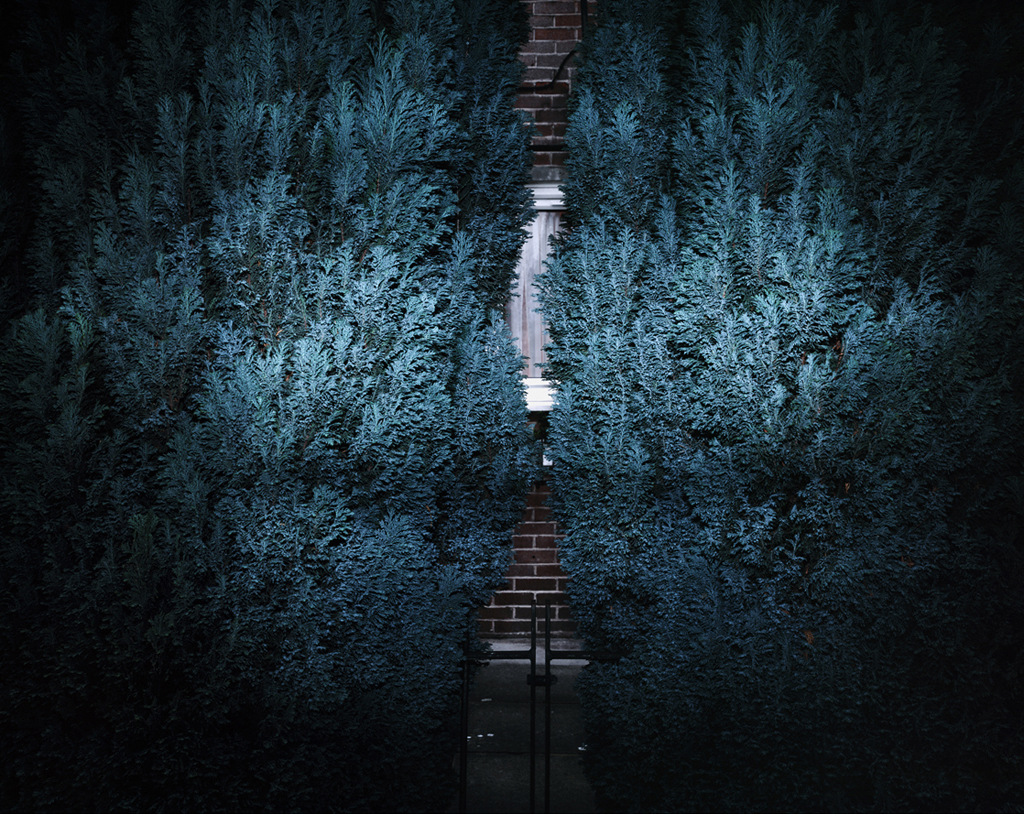 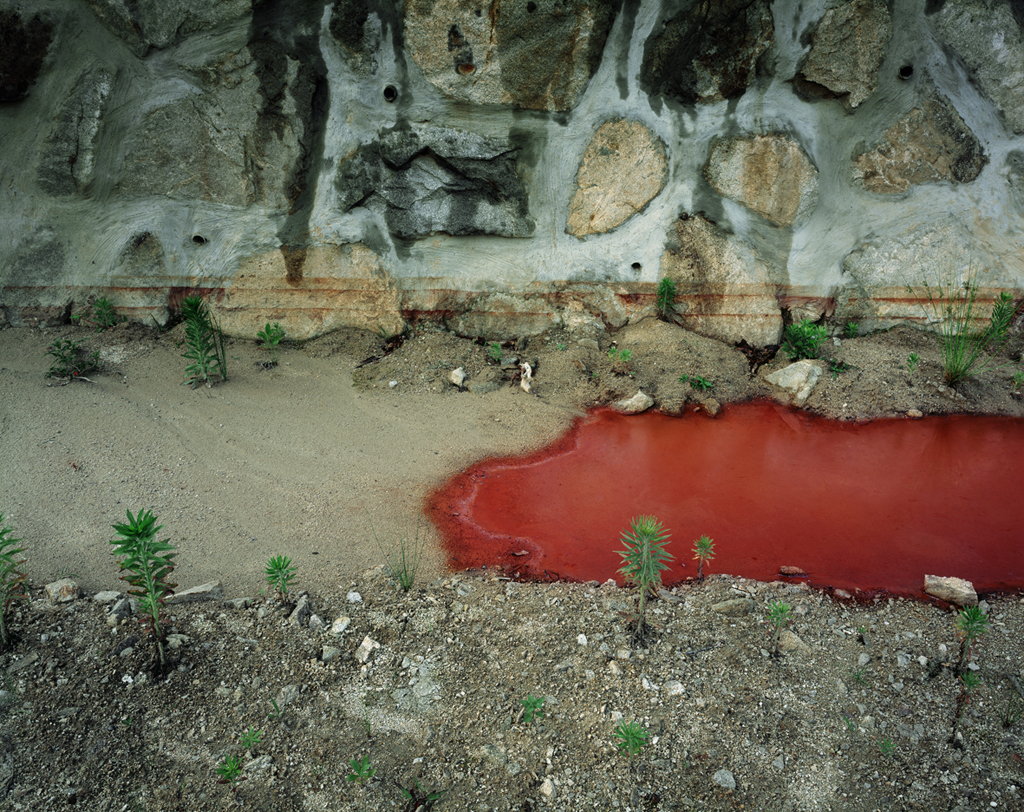 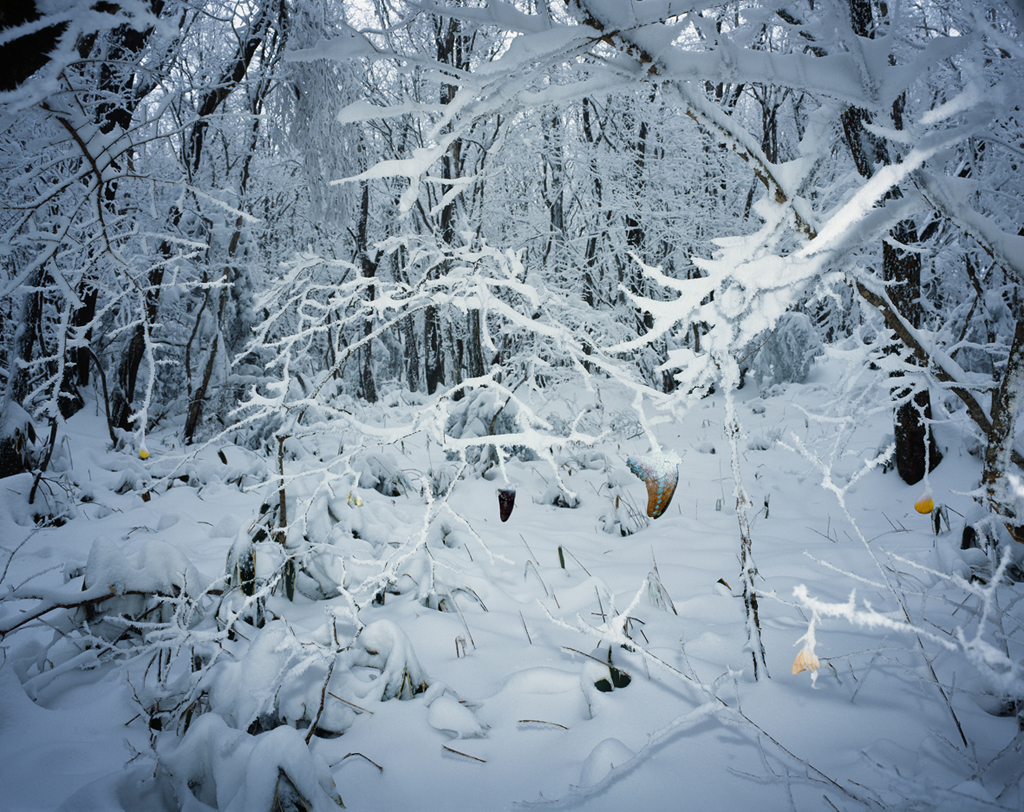 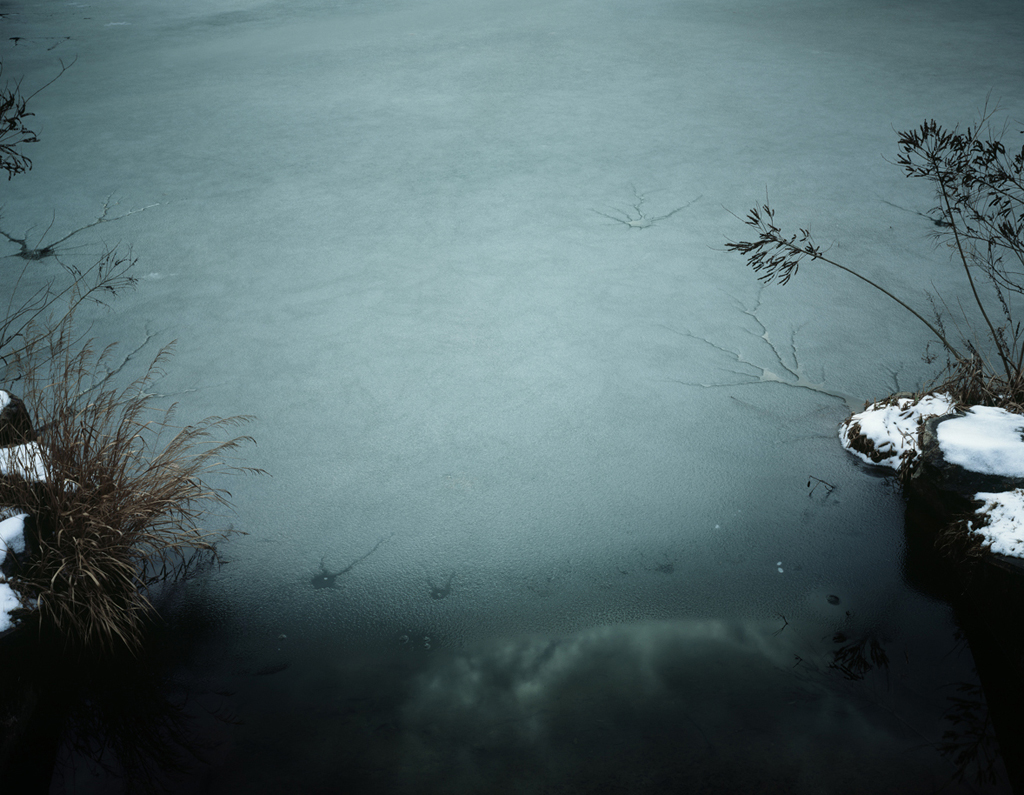 I was lost.
Like always pollutants completely filling up my head, I had to go there to clean off. Escaping from the crowded city and its shade fading away my sights, I face formless seduction of trembling leaves. Trees are old and the forest is deep. Right at the moment when absolute solitude mutes even birds’ quiet chirpings, without hesitant I open the curtain to the forest.

Once, when bread of life and customs from god was exhausted and finally people became indifferent, “they” hid themselves, one by one, to the other world out the door. Recognizing “them” was quite accidental. Day and night meets twice daily, however, in this time of usual transition, grandiose universe and my miniscule existence is meaningless. The one time, that I swiftly released myself, actually arose from an illusion like a fiction. I was walking in the dreamy picture that day. The sun did not set yet and the moon was more than glimmering. Stars were twinkling on the pond and houses were gleaming without lights led. This occasional experience is somewhat untruthful. It is too lively and realistic.

This place is especially unusual today. It is bizarre and uncomfortable. Leaving behind momentous hesitance, I step my foot following sudden curiosity and nervousness. Soon I am spaced out and become blind. It is a usual phenomenon every time I come to this place. Because estimation and decision is impossible here, I have to use my animalistic tentacles to sense. Not listening and looking perhaps would be better. Then, I can meet with myself that is looking at me. It surely is a place I had been before. Whisper from breeze, trembling twigs, and seduction of endless green marsh; layered traces of old world make what I see become nothing. Peeling the layers of traces is difficult like getting out of labyrinth only depending on a compass.

It is very hard to photograph this place because you can see more when you stop looking and thinking. It might be easier at the time when we were very younger. The most difficult journey has begun after so long a time. We start to see and give meanings to unknown things, then, we return to that “unknown” world.

Though a member of the younger generation, Hyung-geun Park shares with his predecessors his connection between inner and outer worlds in his work, or as he expressed, “This photographic space is obviously a place in an actual world, reflecting my inner world.”[i] He continued later in the interview, “These photographic images demonstrate the relations between my physical performance and objects. They appear as a protagonist in the picture, replacing myself. They are beings not existent in reality, but represent my being more truly with their crystallized presence achieved by being taken.” Similar to Byung-Hun Min, Park disregards the specifically of what and where he has photographed. It does not matter where he found the slightly misshapen ball floating in green scum. Writing about his picture Tenseless #5, Swamp (2004) (plate TK), art historian Ian Jeffrey acknowledged, “In the normal course of events one would imagine that the ball was reclaimable, but you also know that if you were to make the effort you would soon sink out of sight in the bottomless morass disguised by the algae. You pass quickly, that is to say, from a technical difficulty into a reflection on mortality and the life ever after . . . Park’s is a world of epiphanies and of emanations rather than of phenomena and of immediate objects of perception.”[ii] The other photographs in the series Tenseless are equally disconcerting and provocative (fig. 3). They can be described, but not easily understood. One is not quite sure if one is seeing a stage set or a life-size structure, an industrial accident or naturally occurring organisms, or real or stuffed birds. His pictures are ambiguous narratives that simultaneously seduce and disturb.